Are You Ready to Improve, Restore, and Maintain an Ideal S-Shape Spinal Posture?

Instead of training and exercising in a way that accentuates or creates an "incorrect" neutral spine, use our FREE PDF guides (see below) to learn the exercises for improving, restoring, and maintaining an ideal S-shaped spinal posture!

The free downloadable guides are condensed information taken from the writings of the late Dr. John S. Scherger. He was obsessed with understanding and developing proper training and treatment for the low back and spinal column and led a project with the following individuals beginning in the mid-1980s through the 1990s:

The project team noticed that professional football players would accumulate trauma as the season progressed and become stiffer and weaker. The loss of endurance, flexibility, and being able to hit the hardest are all tied to when backs began to lose the curve. The players identified as the best athletes always possessed a big lower back curve and were less likely to become injured.

The hard reality for professional football players is that they need to not only overcome accumulated trauma (stenosis, pinched nerves, pinched cord, bulged discs, dislocated vertebra, and loss of curvature) but also enhance performance and preserve their segmental posture and global spinal curvature.

By about 2000, Dr. Scherger developed the Power Cushion, which was used in the Patriots' medical training room, and he taught them how to perform a specialized sit-up and pelvic tilt exercise with great success. "The sit-up exercise enhanced, restored, and preserved the global posture and the pelvic tilt the segmental posture."

In 2003 the National Strength and Conditioning Association reviewed the above teams findings. Only after mathematical proofs demonstrated the accuracy of the theories were the courses accepted because they contained technology and ideas never presented before. Dr. Scherger's work proved that the curved low back possessed a better "mechanical advantage" over the flat lower back. "The answer was found in comparing the two musculo-skeletal joint lever systems in the act of producing leverage. A comparison of two postures in the act of producing the physics musculo-skeletal leverage had never been attempted before, and the technology had to be created."

He answered these questions: "Why did the athlete with the proper lower back curve possess the greatest power, why did they run faster, jump higher and possess more endurance?" 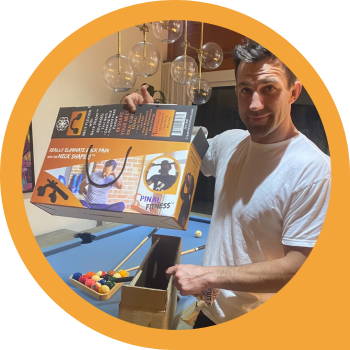 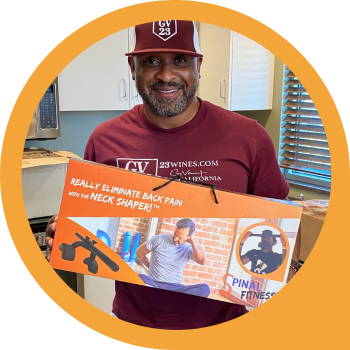 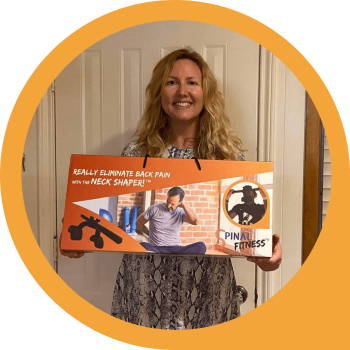 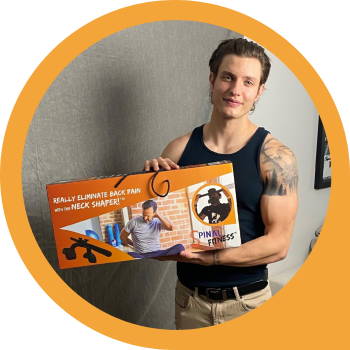 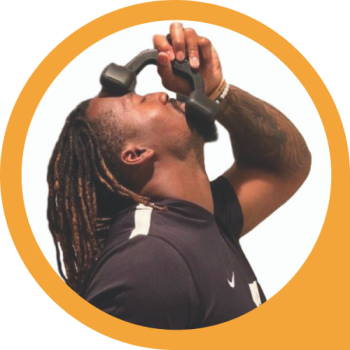 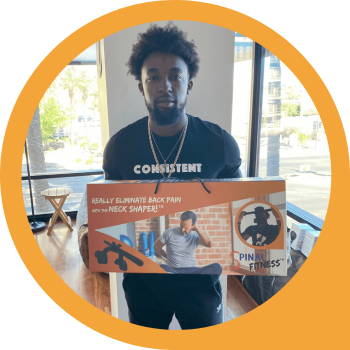