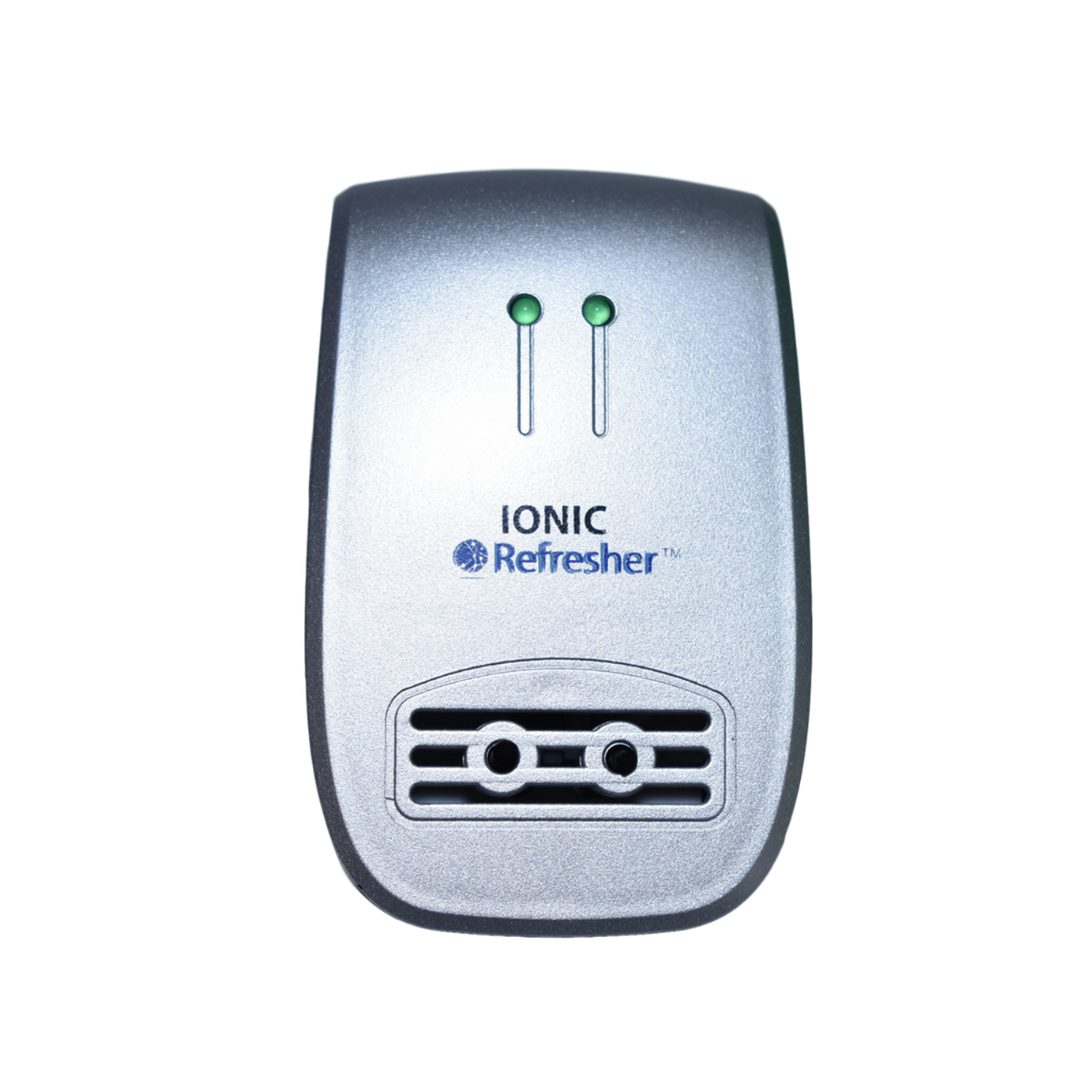 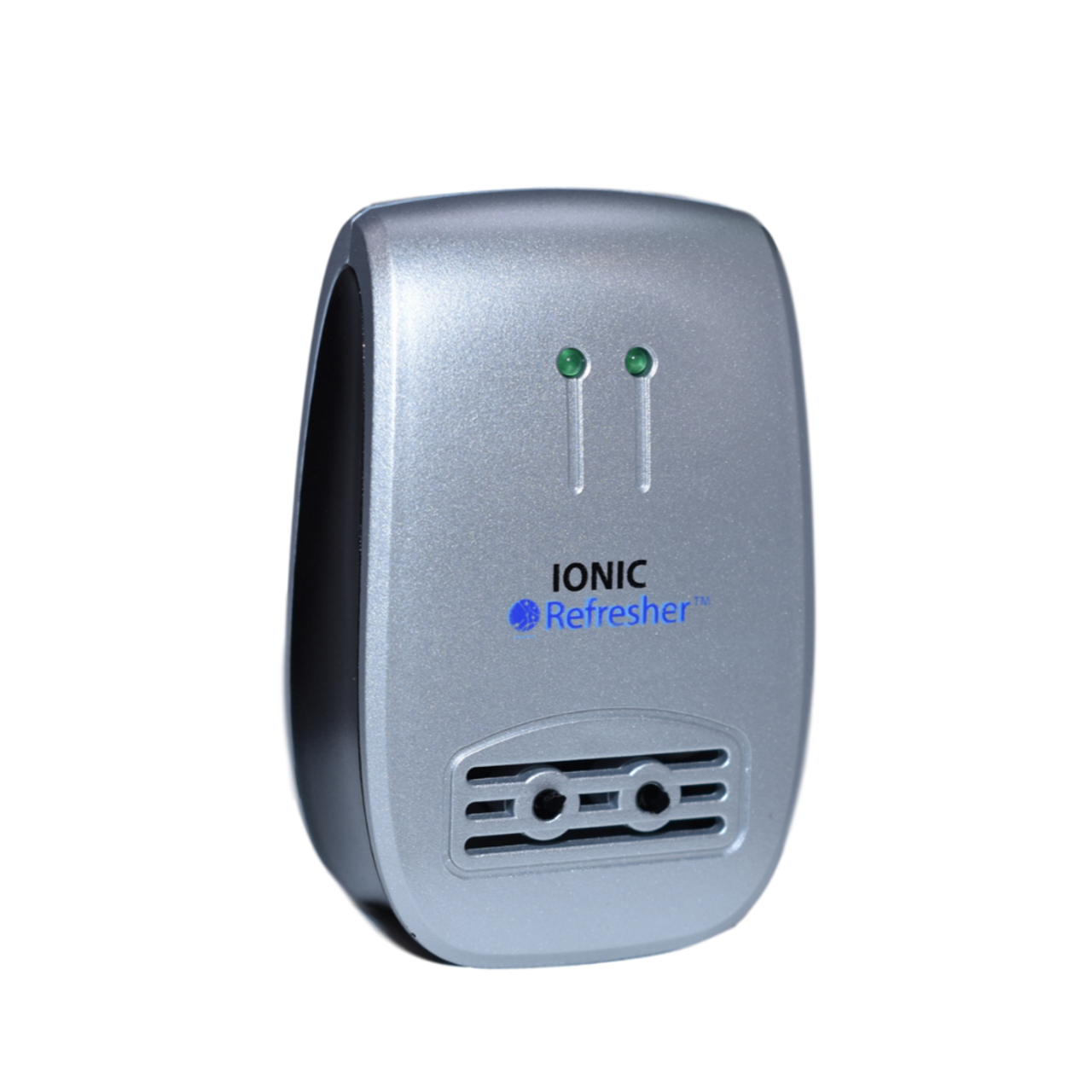 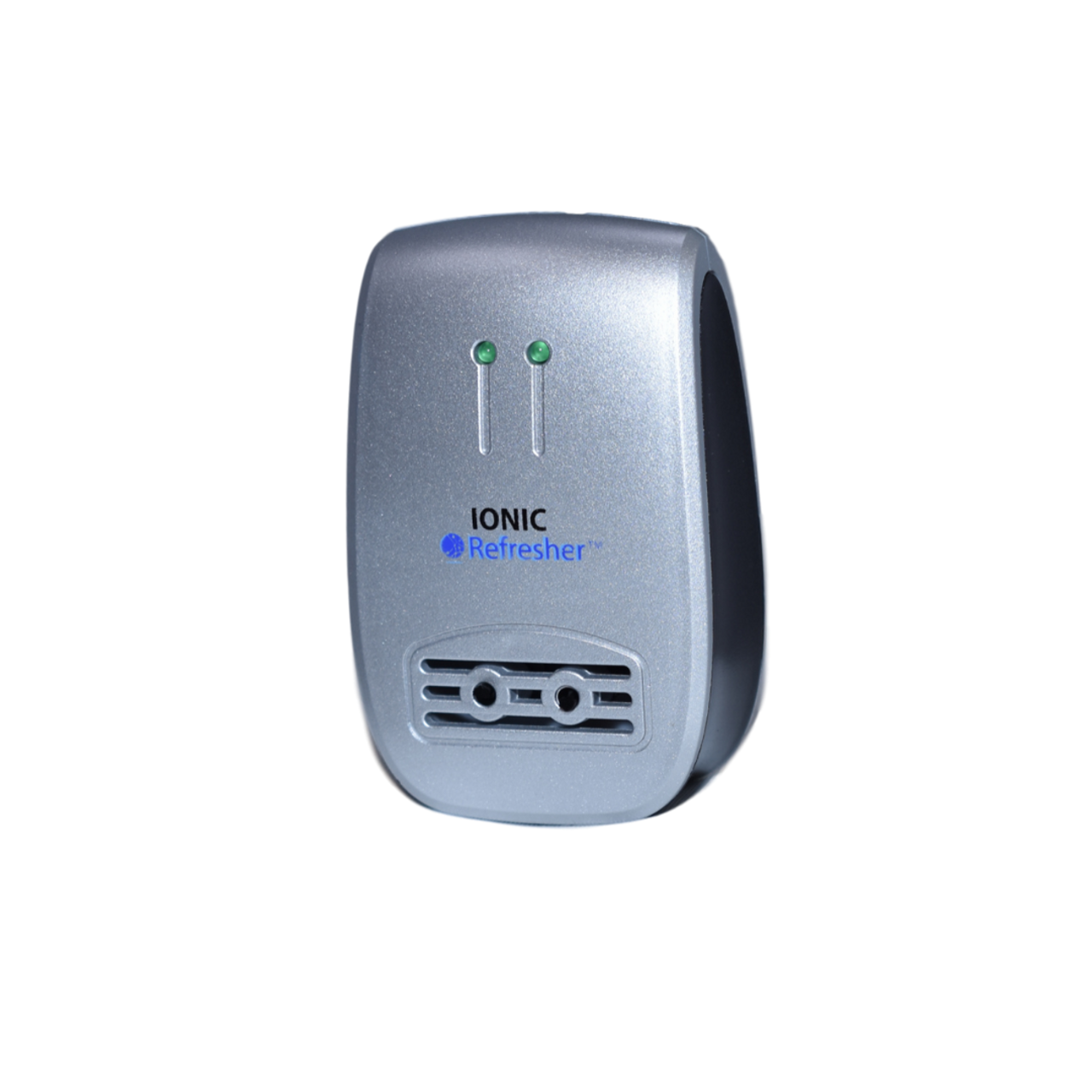 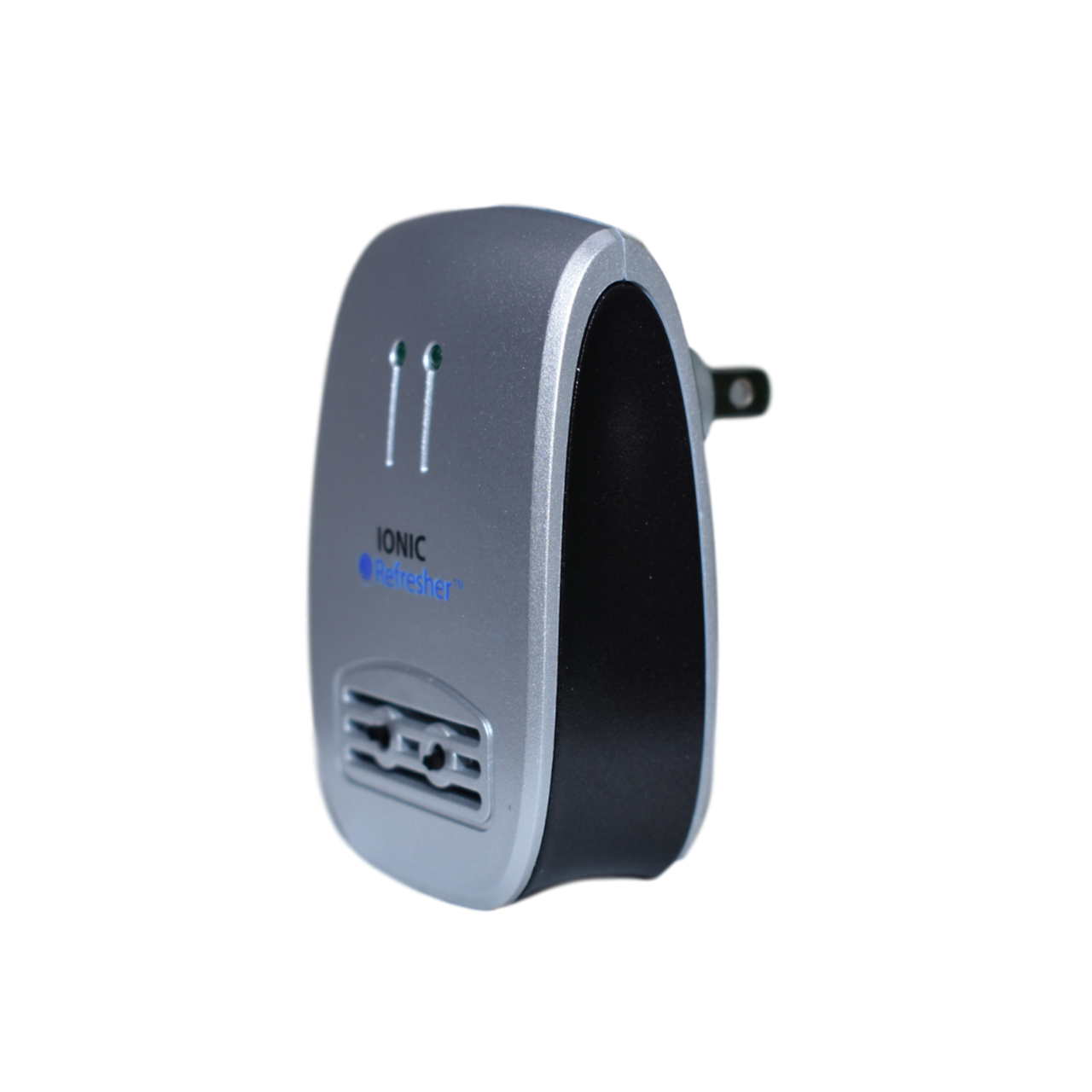 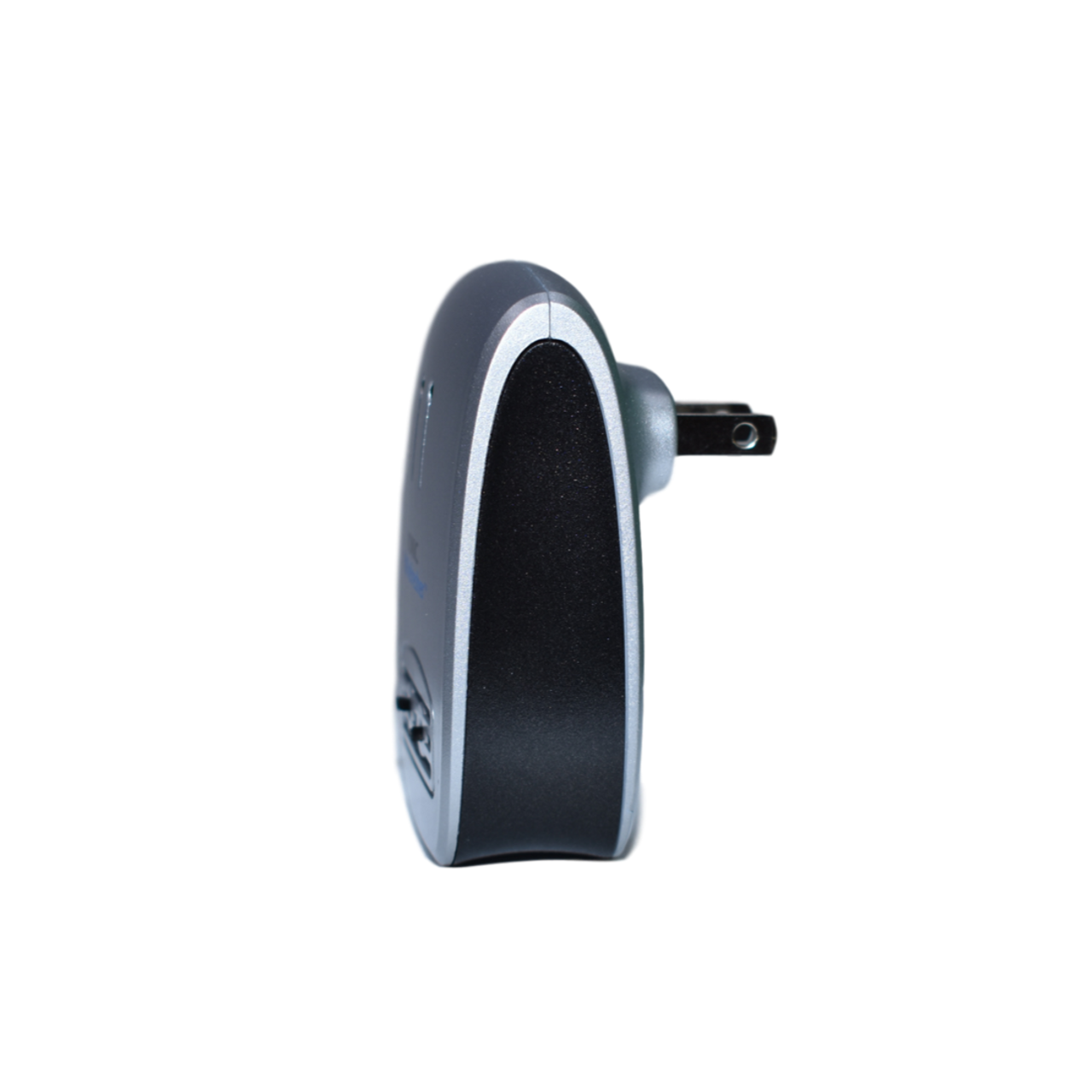 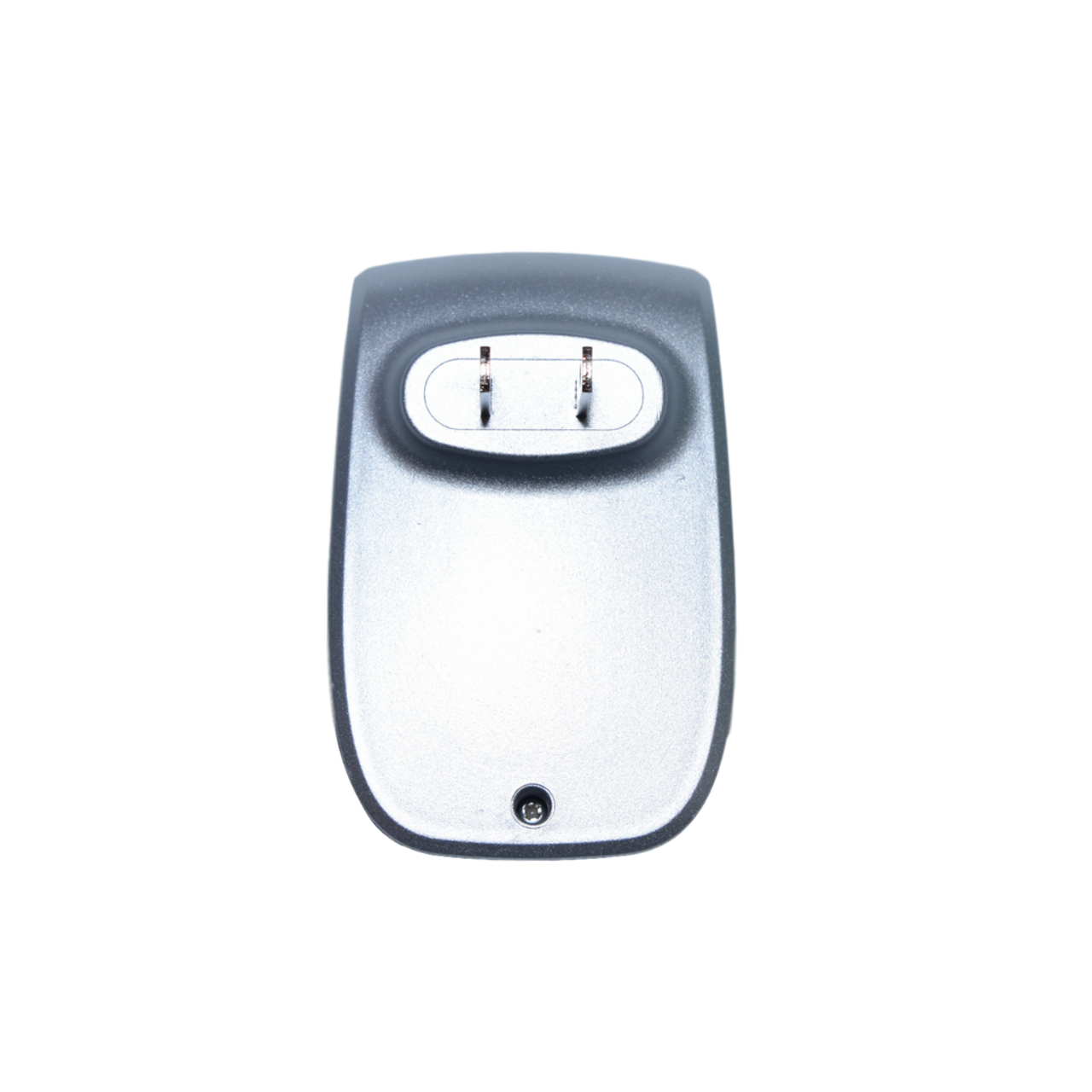 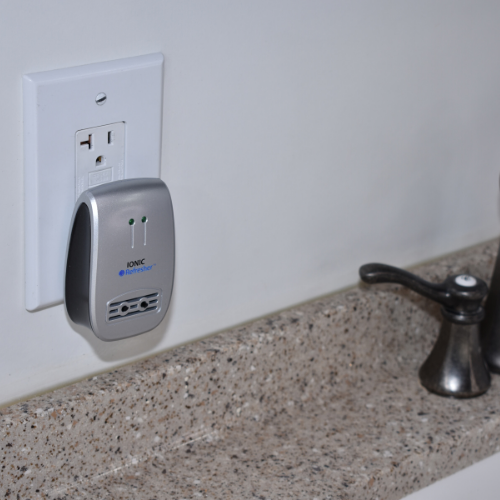 The air we breathe is overly corrupted with dust, smoke, and sand, among many other contaminants. For those who suffer from respiratory illnesses and allergies, it is even more crucial to have quality air to breathe. Many people purchase commercial air fresheners in an attempt to clean the air of their home, but unfortunately, these products cause more harm than good. Avoid introducing more chemicals into the air and instead, choose a natural solution. Negative ions can eliminate odor and harmful substances, and produce clean and fresh air, without negatively impacting our health.

Negative ions are formed when molecules in the air, for example oxygen or nitrogen, have a negative charge.  They naturally purify to provide a quality breathing space and cleaner surfaces. The air indoors can be 2-5 times even more toxic than it is outside, according to the United States Environmental Protection Agency. Negative ions offer a solution that the Ionic Refresher can provide. 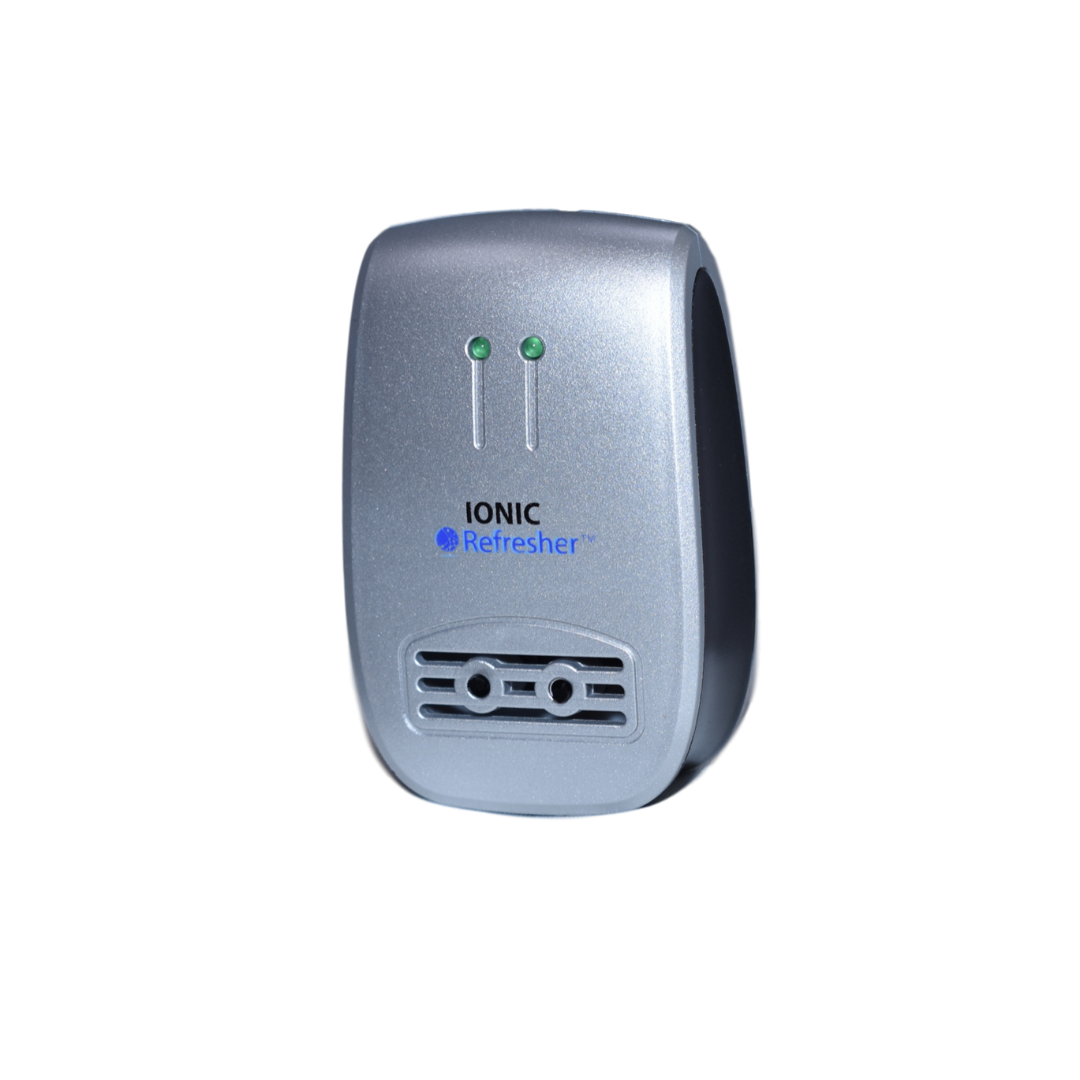 The Ionic Refresher generates more than 32,000 negative ions per cubic centimeter to destroy dangerous substances and result in clean air.  It can sterilize 90% of air in 24 hours and runs silently and continuously the entire time.

The Ionic Refresher can effectively remove:

The Ionic Refresher is also wonderful to use for help with cannabis growth. A study of the effects of negative ions on sativa seedlings found the plant significantly grew with exposure to the ions.  The extent of the plant's growth is dependent on the ions' density.  Learn more.

The carbon fiber tip improves the efficiency of the negative ions, boosting the antimicrobial and sterilizing power.  It is even more powerful than other air purifiers without it.

Bring the freshness of anion oxygen and negative ions into your air with the Ionic Refresher! We recommend you plug one of these powerful machines into every room for a fully purified home or office space. Consider purchasing the Ionic Refresher 12-Pack to save money and get a whole house air purification solution!