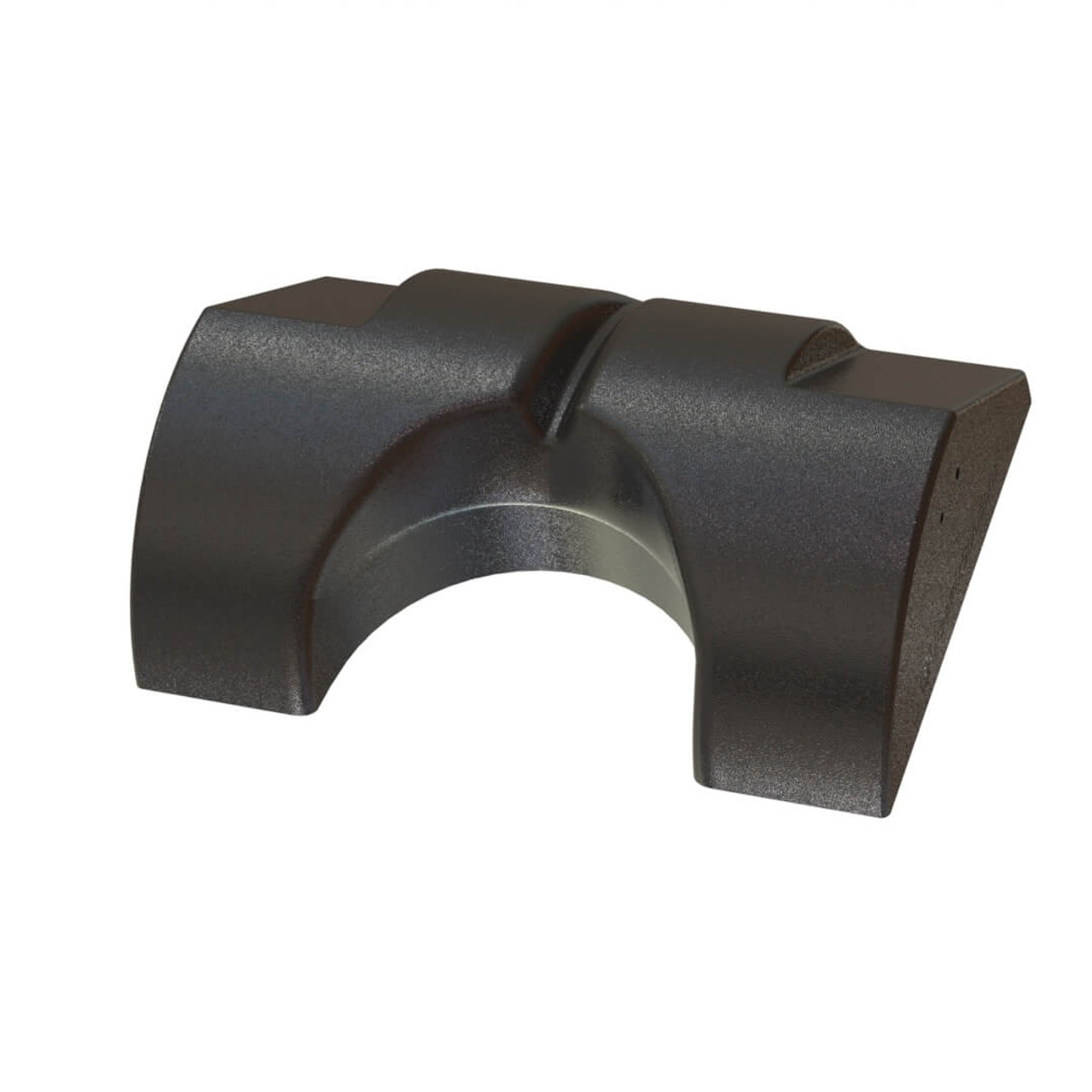 Use the Power Cushion to build a healthy and strong body. 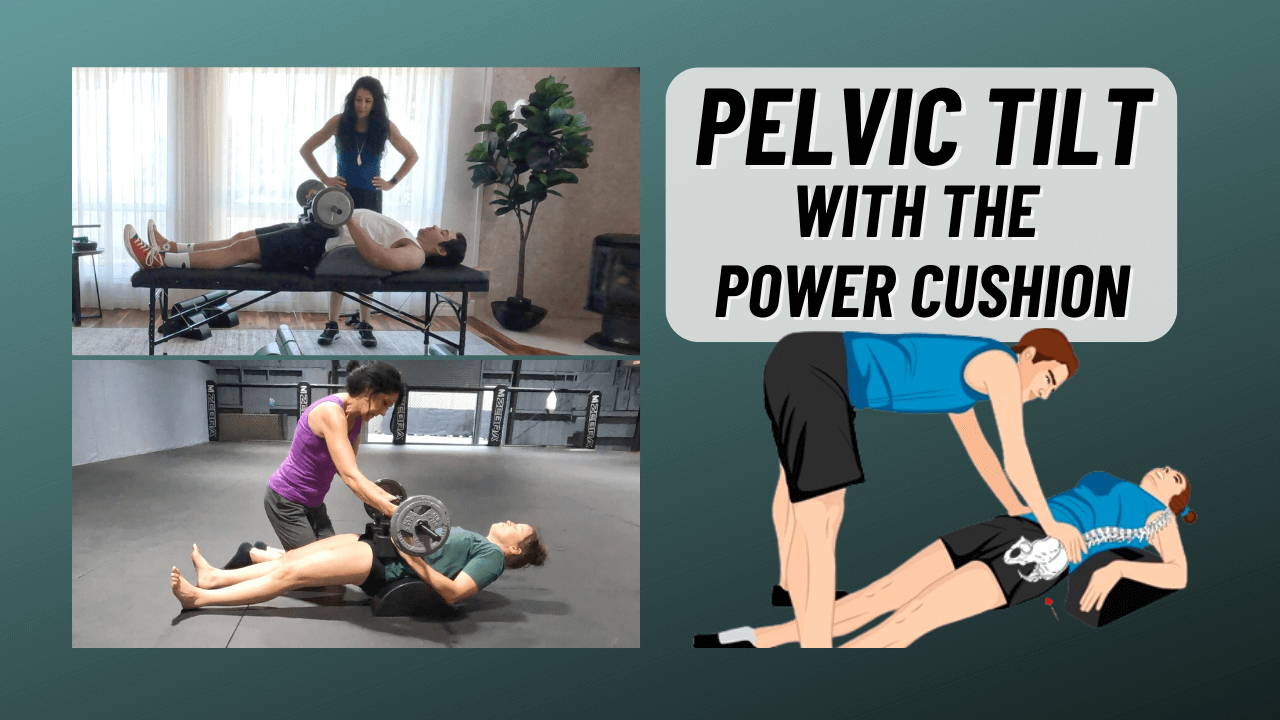 You can effectively strengthen, condition, and treat modalities in your body with the Power Cushion and its designated training exercises. Athletic ability and overall health depend on a person exercising in a way that properly develops the abdominal musculoskeletal complex and segmentally arranges the individual joints into the right spot. You can achieve both of these things with the Power Cushion. This piece of equipment recognizes that the basis of human adaptation depends on getting an abdominal musculoskeletal complex that can effectively generate momentum. 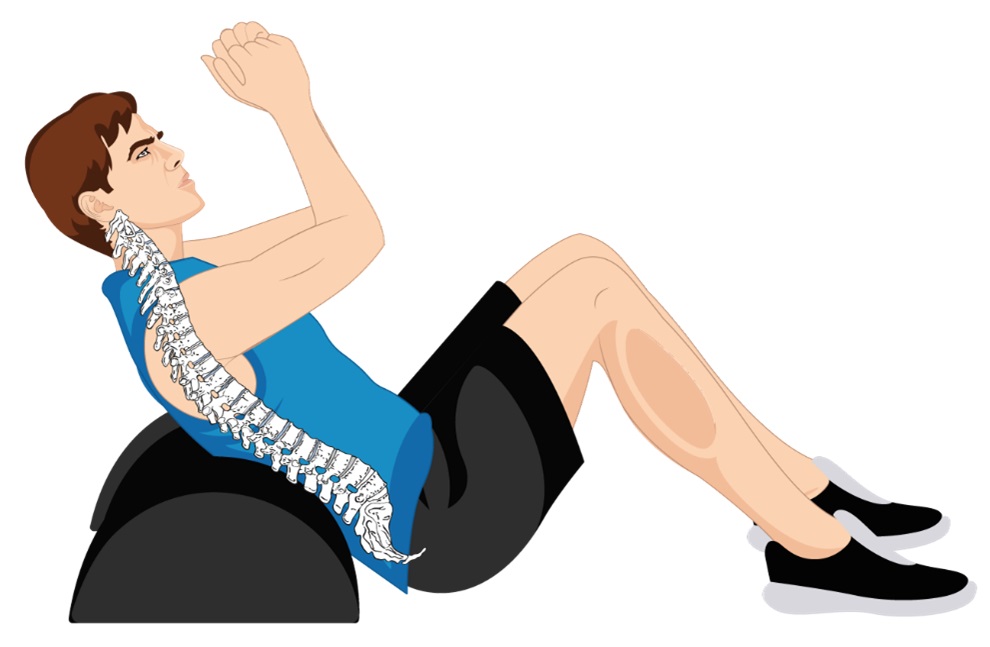 Exercising with the Power Cushion

Use the Power Cushion to properly perform the sit-up and pelvic tilt exercises. Visit the following links and/or download the free PDFs to learn how to correctly do these exercises with the equipment:

Doing a sit-up with the Power Cushion helps to train the muscles, as well as trains the bones to which the the muscles are attached.  The Power Cushion supplies the correct exercise effect while also optimally positioning the spine to safely function with strength.

While performing the pelvic tilt with the Power Cushion, the joints of the abdominal musculoskeletal complex are segmentally placed into a position that is orthopedically correct.

After using the Power Cushion, athletes have said...

History of the Power Cushion

The Power Cushion was first introduced in the 1980s for use in professional football and Olympic training. Dr. John Scherger put together a development team made up of the best professionals in the most highly demanding sports to ensure the design and training procedures were refined.  It took years to reach the final design that best matches the training needs of the musculoskeletal complex. Unlike the majority of products, the Power Cushion did not have a fast rush into the marketplace without undergoing important and extensive scientific trials.

The Patriots used the Power Cushion up through their 2008 season. Marcus Paul, a former Patriots trainer, took his power training experience with him to the New York Giants when they won the Super Bowl, and then later on to the Dallas Cowboys.  The only teams who are familiar with and have employed Scherger's training methods are the Patriots, Giants, Cowboys, and Jets. The Patriots and Cowboys appeared to dominate the other NFL teams physically, which helped support Scherger's mission of obtaining superior physicality with better global and segmental posture.

The Power Cushion has longevity: every person who was part of the original abdominal musculoskeletal training research team has continued to use the same kind of exercises and apply the same methods used in the developmental of this equipment.

This black Power Cushion is a firm density that is ideal for people who strive to enhance their athletic ability. It will give a firm fulcrum that requires the user's back to experience a wide range of motion.

The Power cushion is also available in a medium density. This cushion is a standard density that can be used by people of all ages.