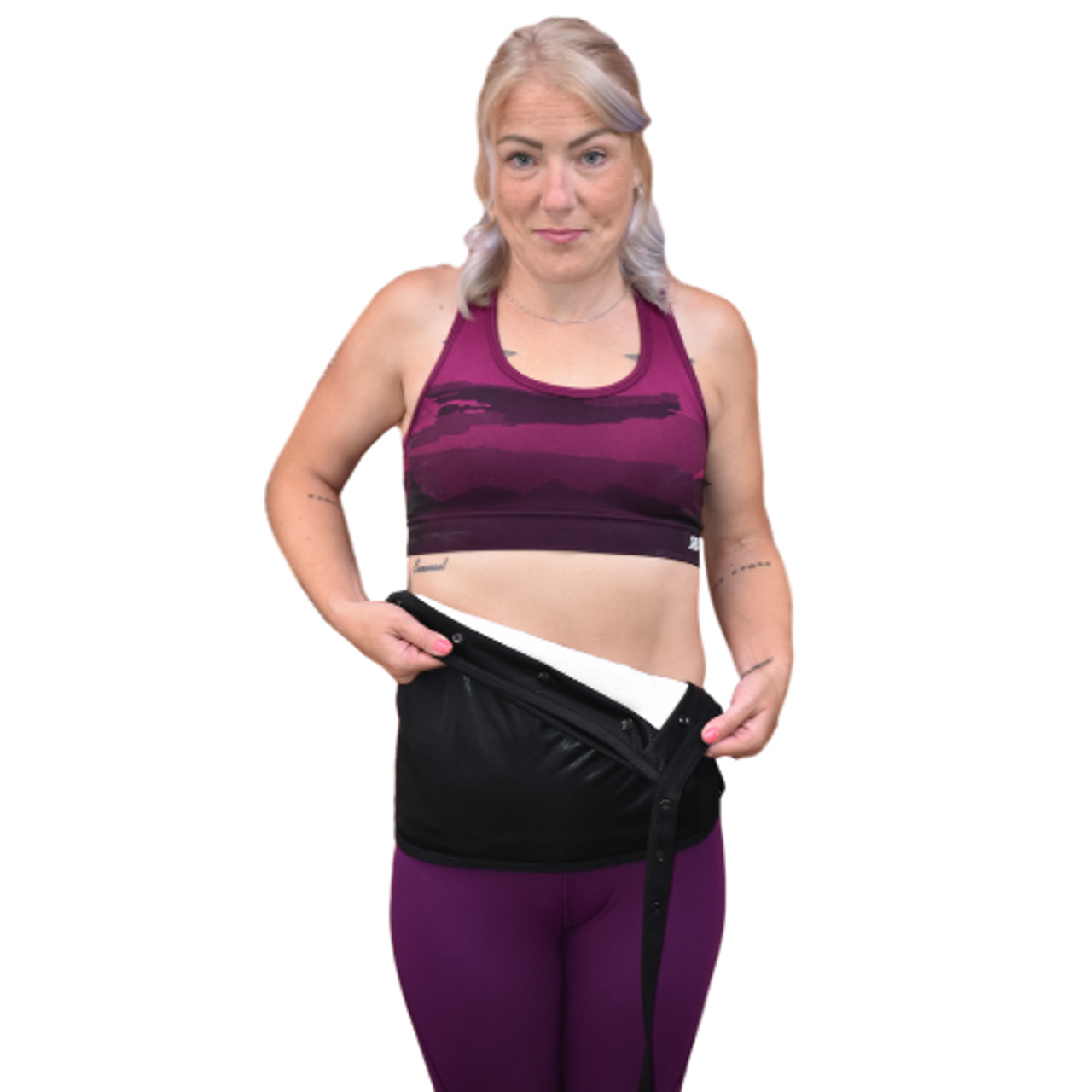 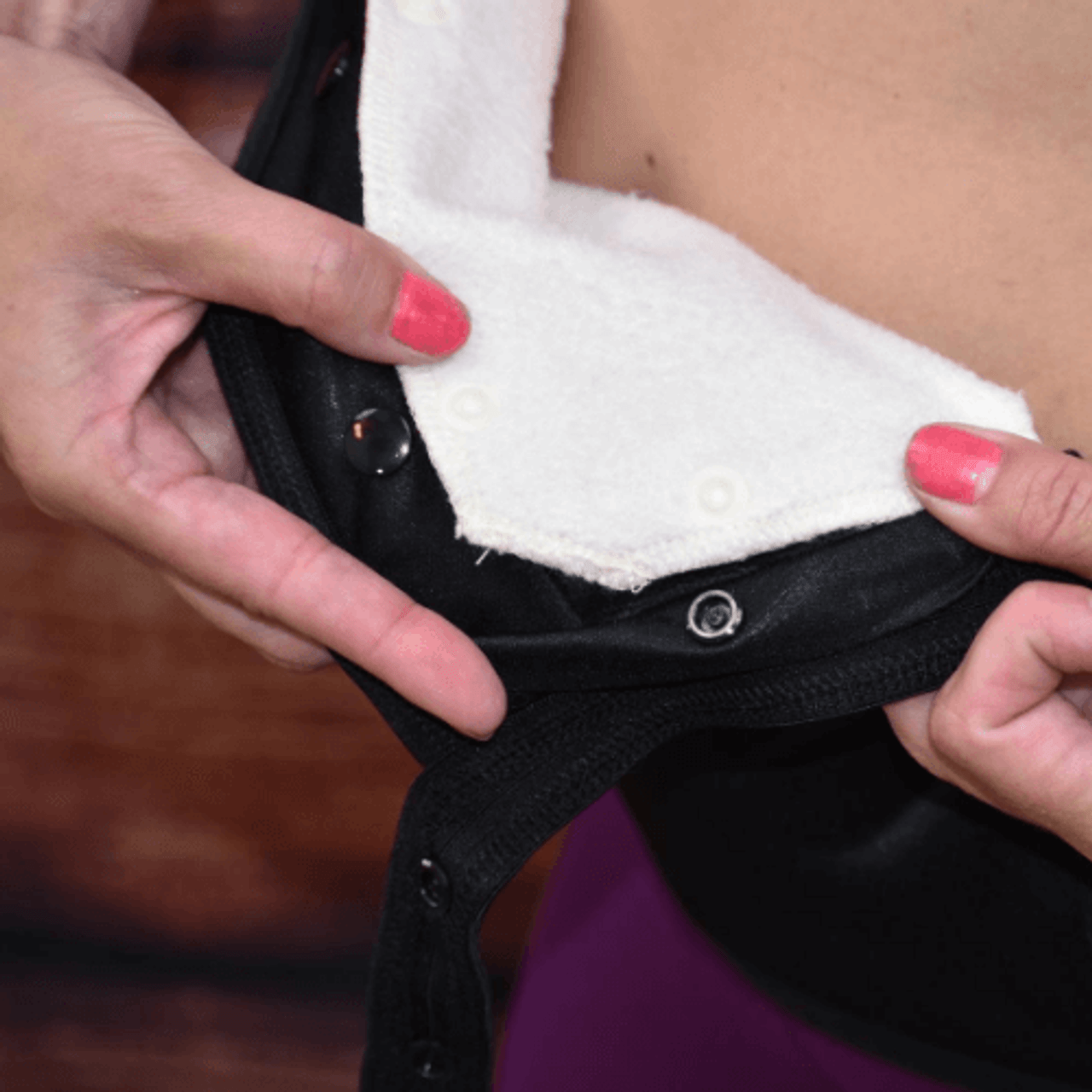 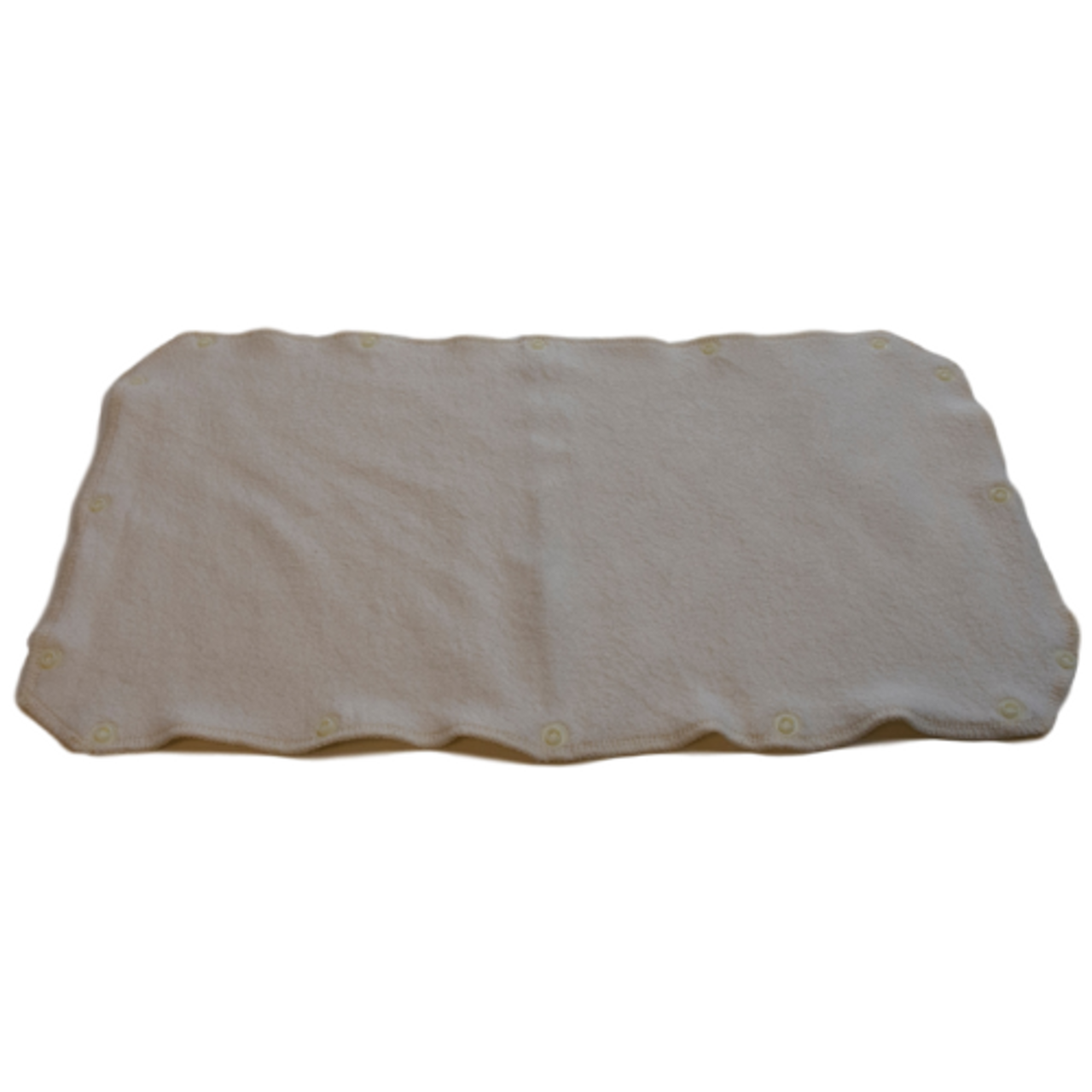 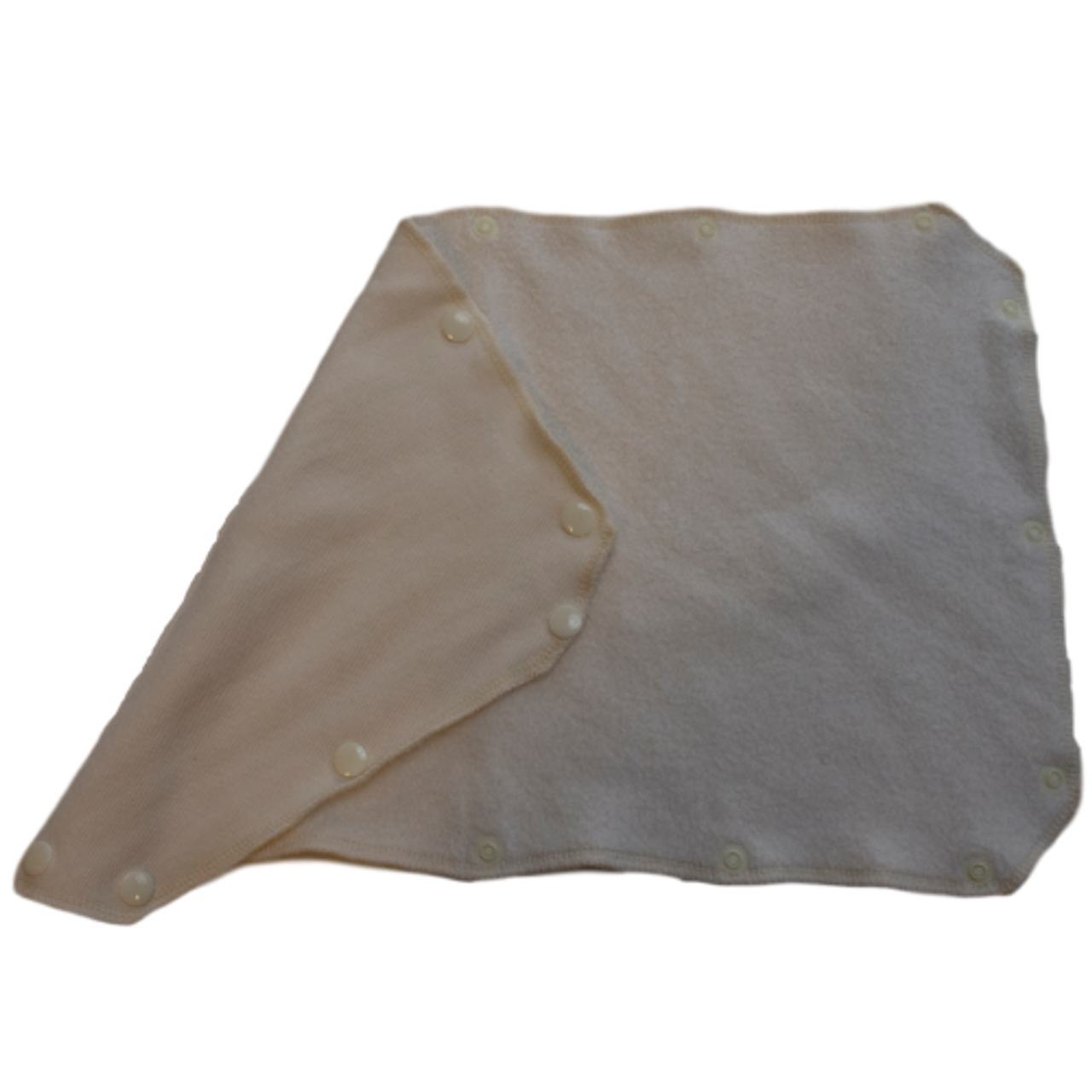 Castor oil, despite its many benefits, can be messy and leave stains all over the place. However, there's no need to wrap yourself in trash bags and old towels to apply it to your body if you have the new Castor Fix Pack and Wrap by Creatrix Solutions that originally comes with the new liner. It is made to comfortably fit while still letting you move about without leaking.

The organic bamboo fleece liner can be used repeatedly and be kept in the refrigerator between uses. To store the Castor Fix Pack, cover the fleece side of the liner with plastic wrap and roll the whole thing up - there is no need to remove the liner. When starting to use it, add 1-2 more tablespoons of castor oil to saturate the liner. Add small amounts of oil every once in a while going forward. Allow the wrap to warm to room temperature before use.

Clean your Castor Fix Pack with ½ cup baking soda to 2 quarts of water. Soak for about 20 minutes, then follow with a gentle hand wash using a mild dish soap, and allow to air dry. The organic bamboo fleece liner can be easily removed between uses, or replaced as needed. If it starts smelling rancid or discolors from toxins released from the body, replace the liner with a new one.